We can no longer endure the current situation as it is.

Once the health and medical workers fail to stand, the entire medical system fails. 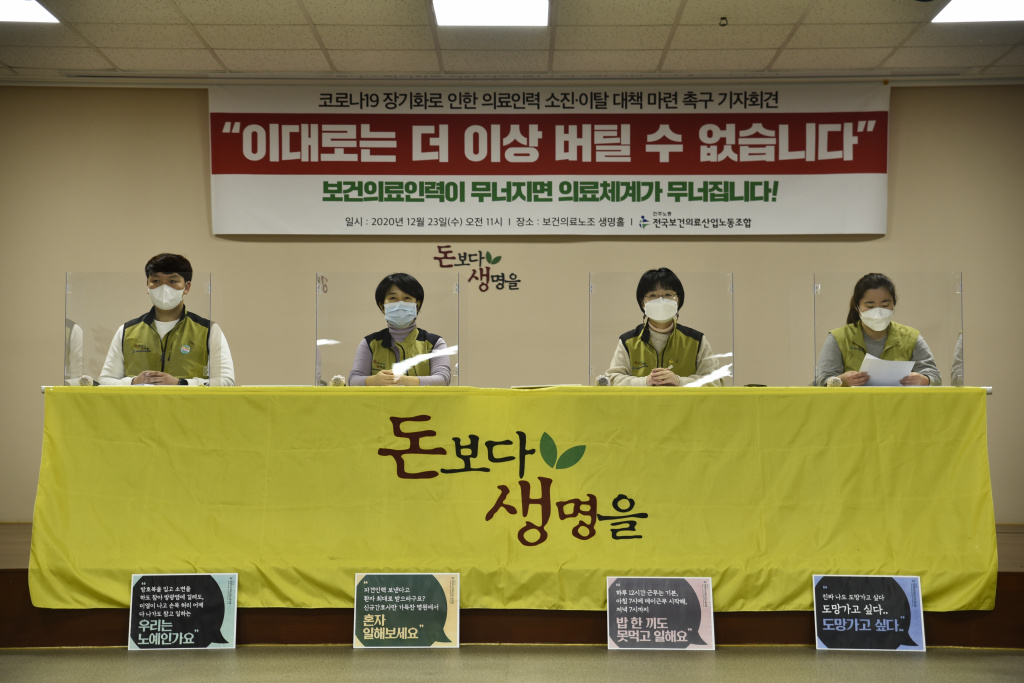 Since mid-December, 2020, South Korea has seen a sharp increase in the number of COVID-19 confirmed cases. As of December 25, the newly confirmed cases were recorded at 1,237, which is the largest-ever scale since the outbreak. As of January 7, the cumulative number of confirmed cases reaches 66,686 with the death toll being 870.

Over the recent several days, the number of newly confirmed cases continues to be over 1,000, snowballing the concerns about shortage of sickbeds and exhausted medical staff.

On 23rd, the Korean Health and Medical Workers’ Union (KHMU) held an urgent press conference over the issue. Before journalists and media, the Union called for actions that can improve the dire situations faced by health workers, i.e., even more aggravated shortage in personnel due to COVID-19 Pandemic/ its prolongation and exhaustion of staff led by absence of a patients’ severity categorization criteria.

The Union President Na Soon-ja criticized the government for failing to establish a practical medical system with a sufficient level of medical staff, which means it has not been prepared to properly and timely respond to the pandemic. She also added that the current actions taken by the government are not reflective of real-life situations on site, calling for further proactive measures.

The specific requests are as follows: ▲ install an infectious disease control tower by regions ▲ establish staff deployment/allocation criteria by the group of diseases and by severity. ▲ provide dispatched staff with effective pre-trainings before starting work on site ▲ sufficiently compensate medical institutions responding to COVID-19 ▲ provide a fair and balance support between dispatched workers and existing staff.

The head Ahn Soo-gyung at the National Medical Center put an emphasis on the importance of an organized severely sick patient’s delivery system and rearrangement of medical system. “There have been confusions in allocating sickbeds and severity criteria and because of it, patients with severe symptoms sometimes have to wait to be treated for hours in an ambulance,” said Ahn.
“In certain cases, the staff was told that a mildly sick patient would come but it was found that the patient was actually suffering severe symptoms. They had to do cardiopulmonary resuscitation,” added she. She also reaffirmed how important it is to increase specialized staff in categorizing and treating severely suffering patients.

The branch head Lee Hyun-sup at Gyeonggi Provisional Medical Center Icheon Hospital urged the government to ensure active and fast financial assistances to COVID-19 hospitals so that the institutions can fully focus on treating patients confirmed with the virus. He also added that dispatched staff members are paid four times higher than the existing ones and such a practice has demoralized those who originally worked in the hospital.

The branch head Kim Jeong-eun at Seonam Hospital pointed out, “The hospital was supposed to treat patients with mild symptoms but unlike originally expected, as intensive sickbeds increasingly lack with increasing confirmed cases, it is now treating severely sick patients. Plus, non-COIVD-19 patients such as those with dementia, quadriplegia or others are also increasing leading nursing workload to extremely grow. Under this circumstance, nurses are struggling with the heavy workload and some have finally resigned.” He also urged to unburden nursing staff by deploying more cleaning and sanitation staff as well as nursing assistance while establishing personnel number criteria by patients’ symptom severity levels in order to resolve such issues.

The KHMU plans to hold an urgent discussion session as well as on-site roundtables with the Central Disaster and Safety Countermeasures Headquarters (CDSCHQ) so as to publicize the current situations. 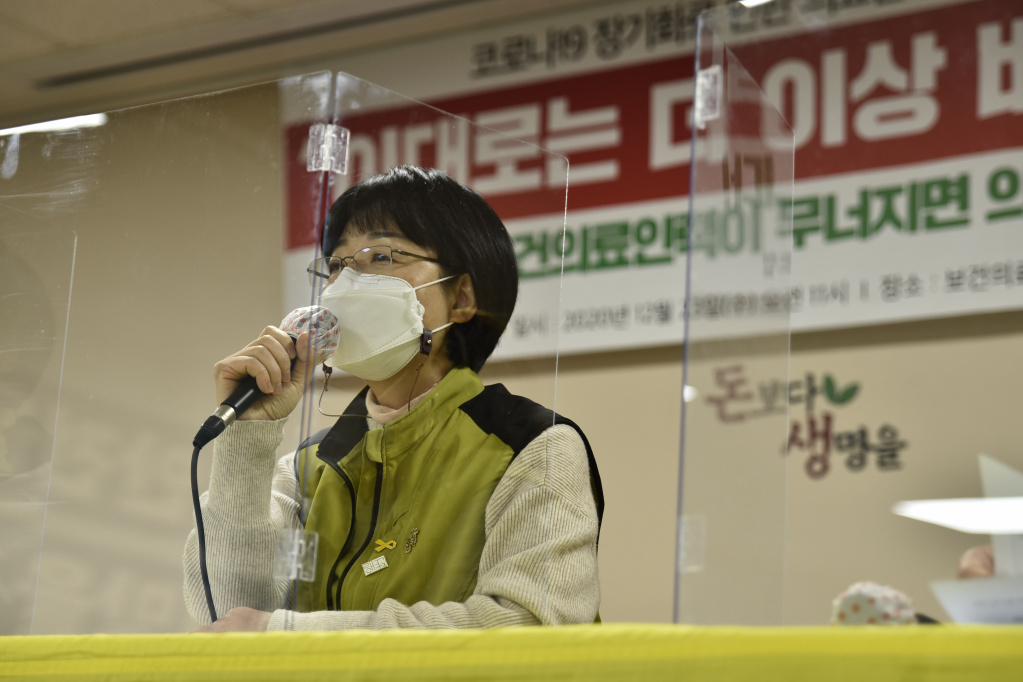 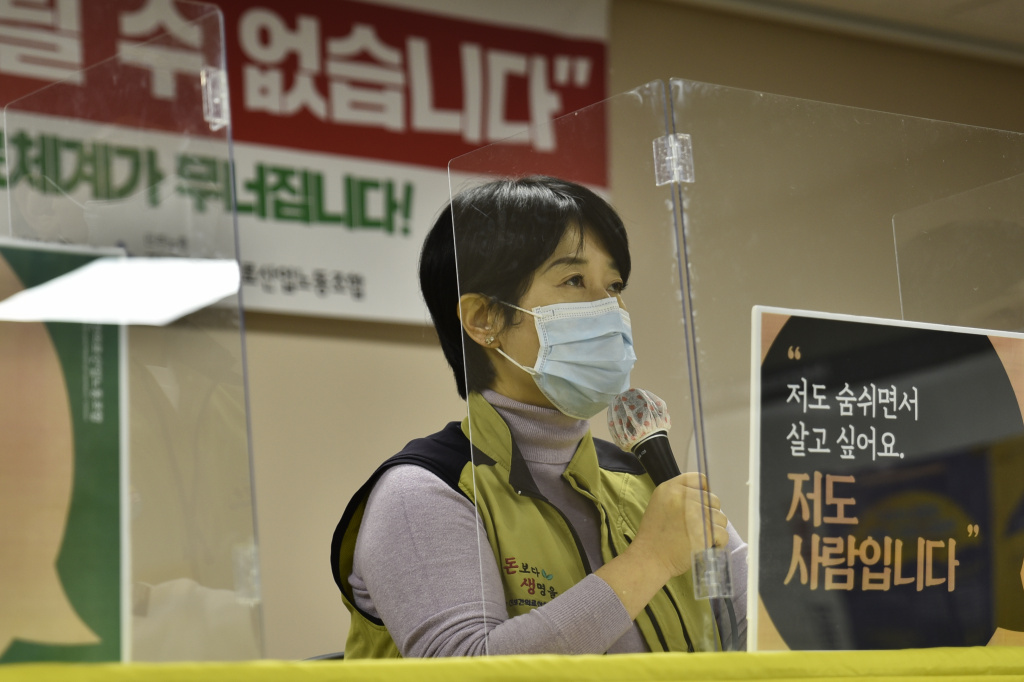 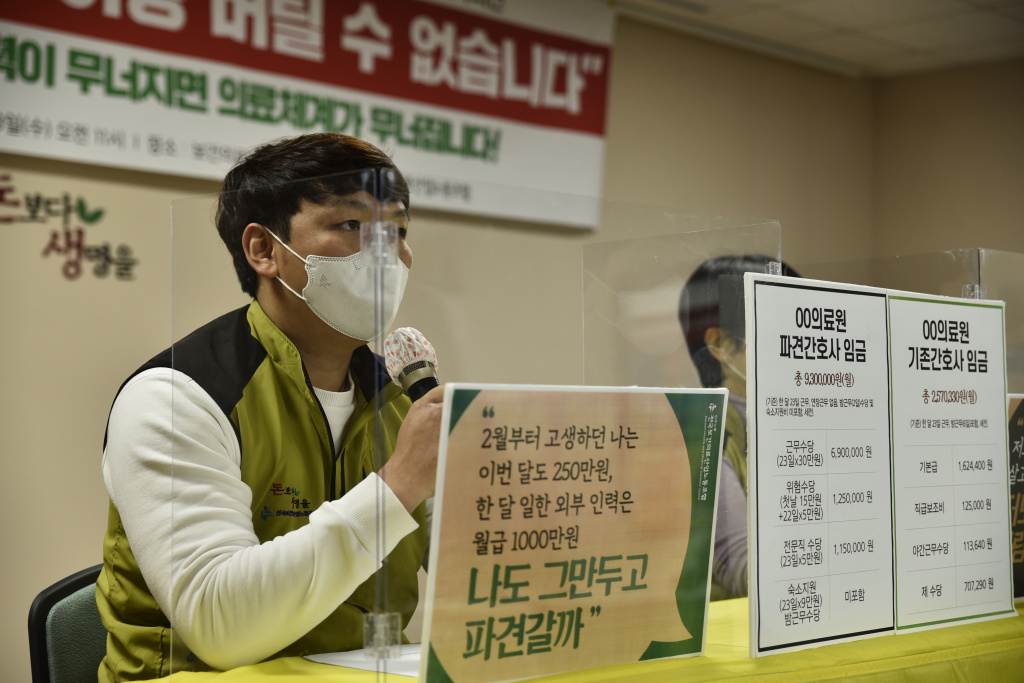 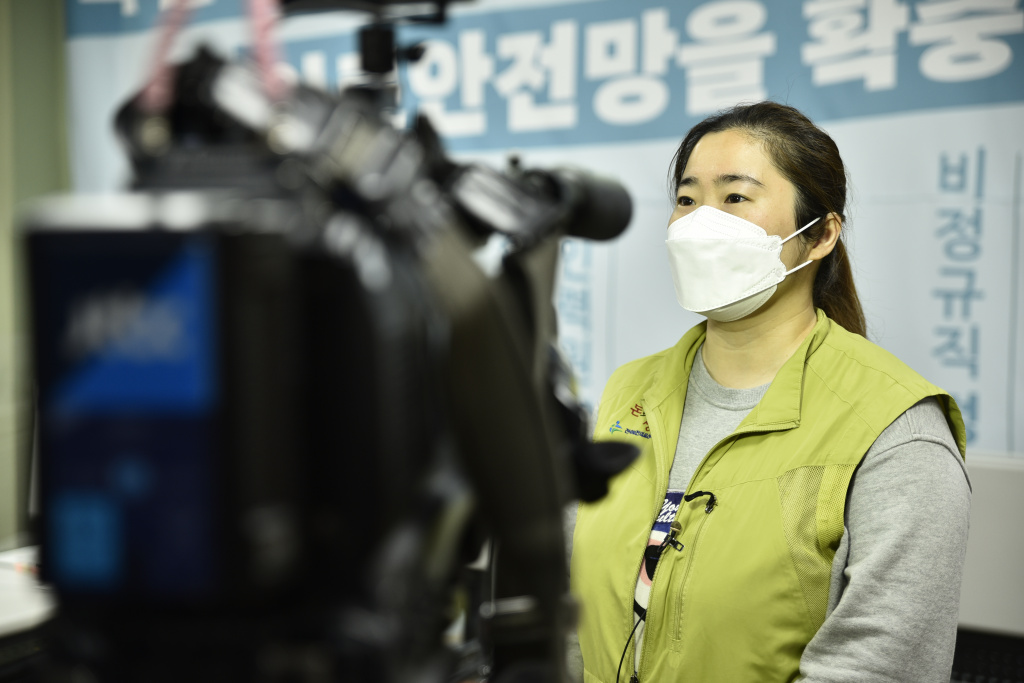 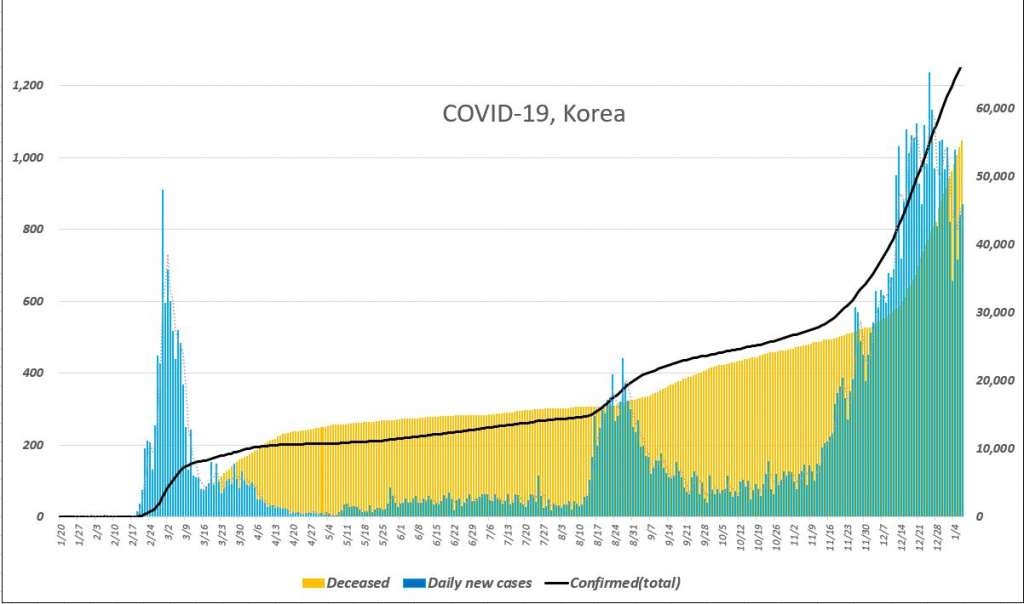 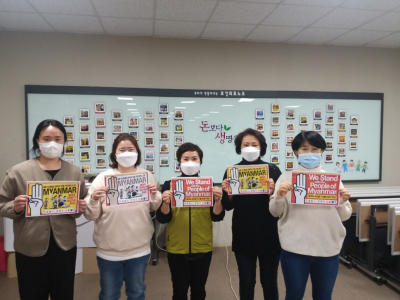 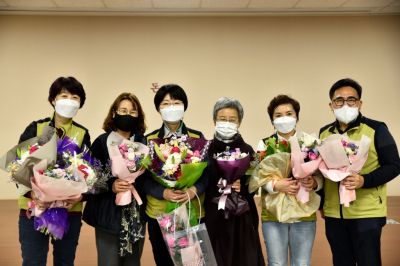