KHMU started the industry-level collective bargaining for the year 2022.

KHMU started the industry-level collective bargaining for the year 2022.

At Saengmyeong Hall, the auditorium of the KHMU building, the kick-off meeting for the industry-level central collective bargaining was held at 3:00 pm on May 11.

The labor and management agreed to have the negotiation session biweekly (2:00 pm Wednesday) and the 2nd industry-level negotiation is expected to open at Saengmyeong Hall of the KHMU building at 2:00 pm (Wed) on May 25.

In the ad-hoc congress on April 20, the health industry level union finalized the negotiation policy and official demands for year 2022 and made a decision on other fighting and negotiation agenda including ▲June 23 all-out rally ▲application for a settlement early August in case of disagreement in the negotiation ▲industry-level strike at the end of August.

Meanwhile, the KHMU plans to drive “Negotiation for Basic Labor Law” for hospital and doctor groups without trade unions in order to push them to abide by the Labor Standards Act. To that end, the KHMU is conducting a survey on actual working conditions of small hospitals without a union. 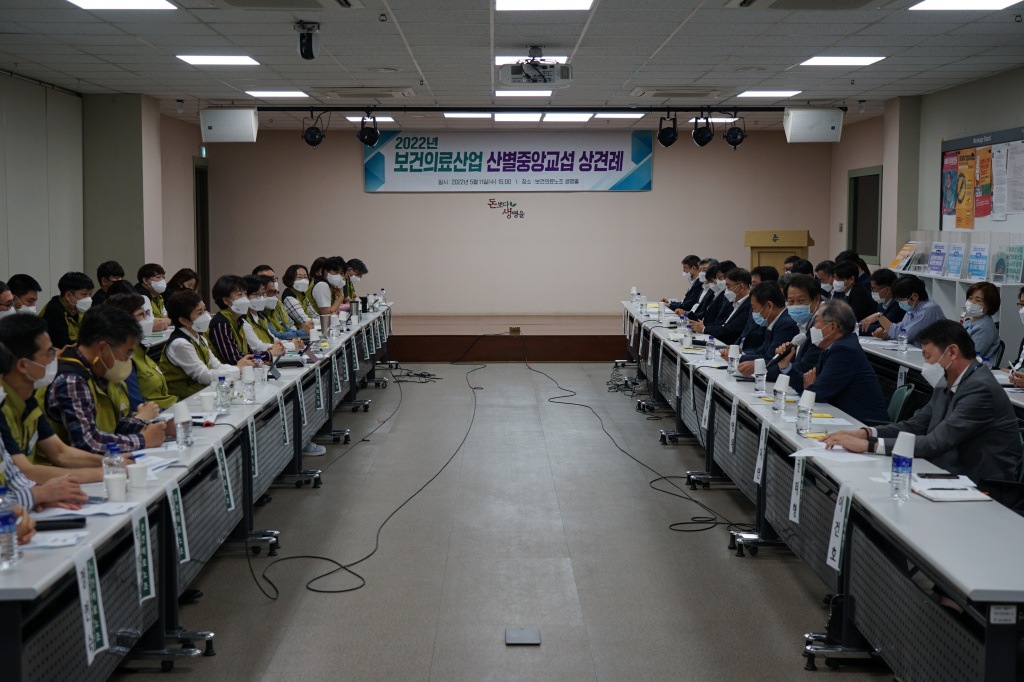 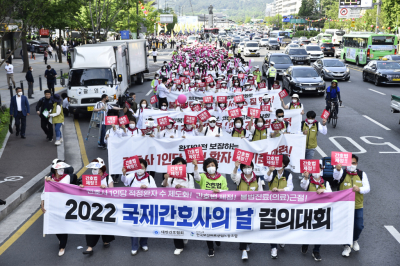